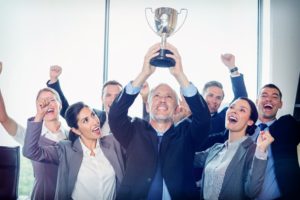 Eight years ago, I wrote a blog post entitled “The 4 P’s of Olympic Gold”. The article was inspired by Shaun White’s amazing Gold medal performance at the 2010 Winter Olympics in Vancouver. Anybody who watched the Men’s Halfpipe competition that year though knows that White didn’t just deliver one Gold-medal run…

The results were clear before White even started his second and final run. He was still standing on the platform overlooking the crowd when he learned he already won Olympic Gold. In that moment though, he didn’t stop and do the victory dance. He didn’t take the easy way down the pipe with his board in hand. After what seemed like a long debate with his coaches about what to do, he instead looked down to his fans and did what a true Gold medalist would do. He delivered an even better performance than his earlier run, stuck his final landing, and beat himself for the Gold medal – again!

As White, the first athlete ever to compete in and win both the Winter and Summer X Games in two different sports, prepares for his fourth Winter Olympics next week, I’m reminded of this powerful lesson about what I have come to call the 4 P’s of Olympic Gold – Practice, Patience, Persistence, and Passion. White actually had a horrible crash on a training run just a few months ago, yet he and his 62 stitches quickly rebounded with a perfect 100-point qualifying run to secure his spot as the only experienced veteran on the U.S. Olympic Men’s Snowboard team. I’m confident that he didn’t do it because he had to. It’s not like he needs any more sponsorship dollars for competing. White must have done it because of his own belief in the 4 P’s.

So what can we as senior executives and business leaders learn from this awesome display of talent and sportsmanship? I would offer the following 4 P’s also hold true for us mere mortals who don’t compete in professional competitions on the world stage. In fact, they may be even more critical now than in 2010 for anyone to achieve their strategic objectives in today’s fiercely competitive business marketplace:

Shaun White is just one of many living examples of exactly what every senior executive and business leader should be focused on creating in their organizations. By enacting these Four P’s of Executive Gold, any leader can create a powerful environment for inspiring others to greatness. More than that, they can successfully groom the next generation of Gold Medalists in their own organizations.

Give us a call at 310.589.4610 or email us if you have any questions about how to achieve your own gold medal. You can also visit the Executive Coaching page of our website to see how we coach our clients to implement new leadership practices and produce better results with their teams.

Whatever you do, don’t try to do it alone. Even Shaun White has a coach! 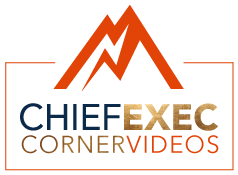 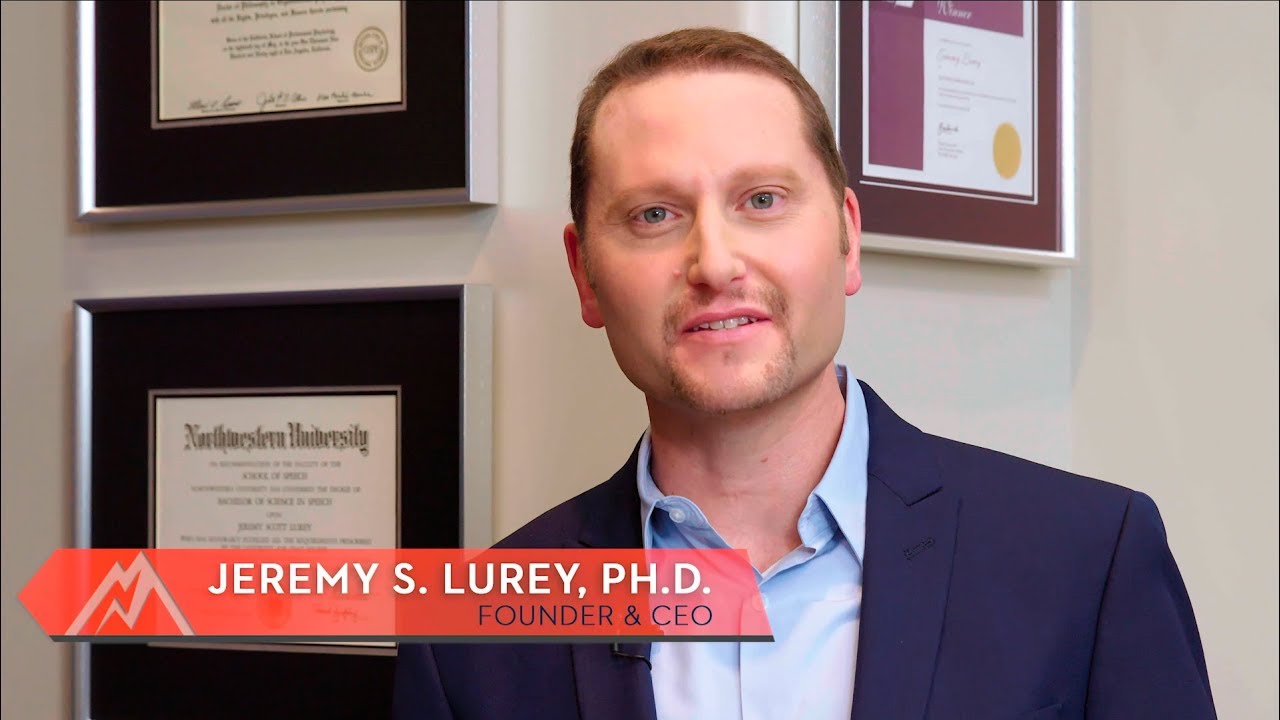 Because the brain processes online first impressions differently from ones made in person, those returning workers have a chance at a second first impression and resetting the relationships they have formed with colleagues. #WildWednesday

The traditional approach to work needs a redesign, says economist Juliet Schor. She's leading four-day work week trials in the US & Ireland, & the results so far have been overwhelmingly positive!

Our CEO Dr. Jeremy Lurey article has been published on six critical actions you can take to embrace your retirement and powerfully transition your business to the next generation. Take a look!

If you want to create a positive, productive and sustainable workplace, it might be time to rethink your own approach to and myths about accountability!

Effective overcommunication is a valuable tool to reach and remind team members about their organization. It reinforces strategy, sustains momentum, and reduces confusion.